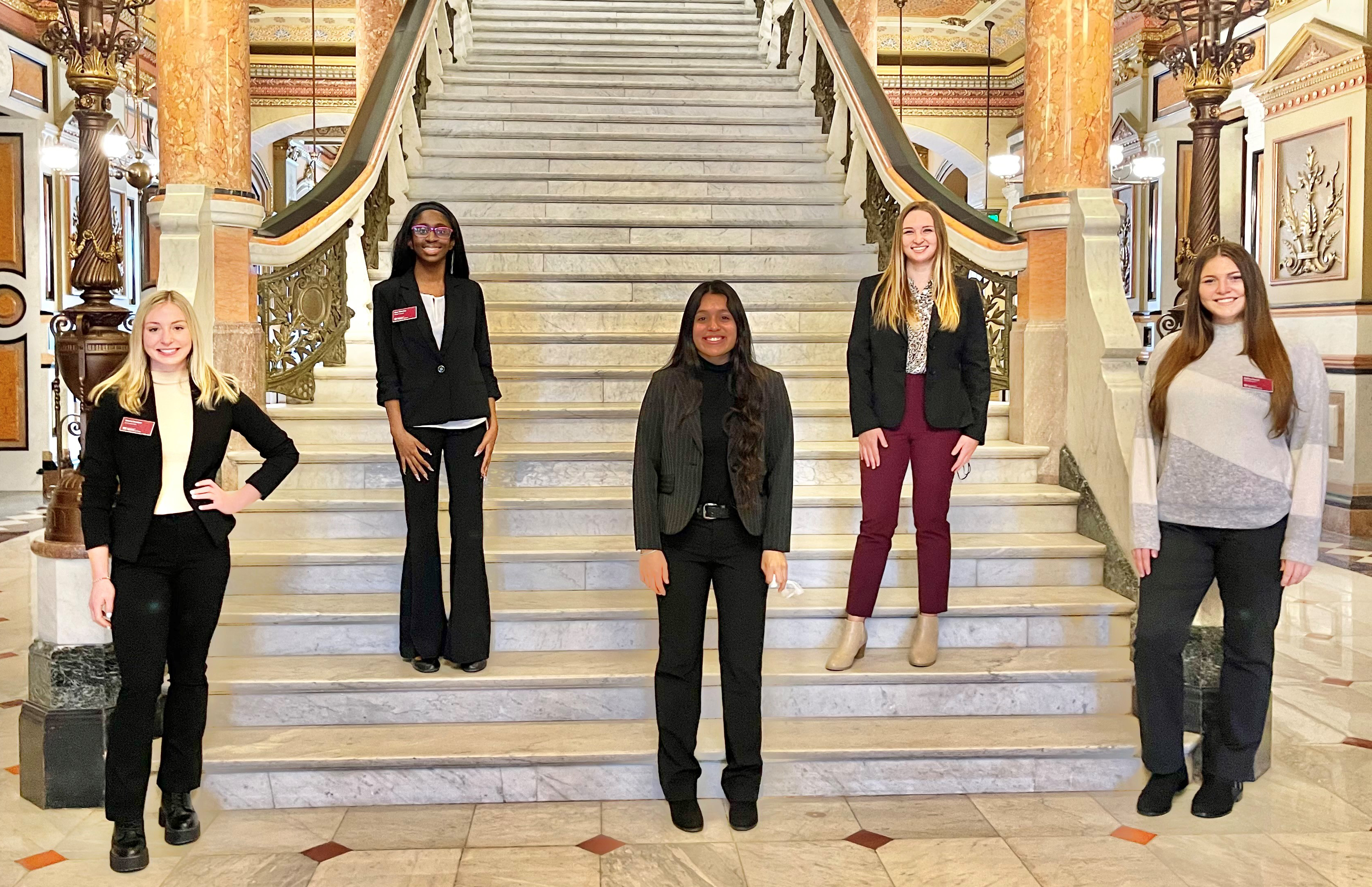 The Alexander Lane Internship program provides a paid student internship for a minority Southern Illinois University Carbondale student. Interns work in the field of public policy, public service, or government. The internship takes place in Springfield, Illinois and internship placement is determined by the student's interest.

Eligibility
Undergraduate and graduate students from all academic backgrounds are eligible to apply. Applicants must have at least junior status (56 hours of courses completed). Students must also have a minimum 2.5 GPA. Preference is given to minority students.

Details
The Alexander Lane Internship requires the student to live in Springfield, Illinois from the start of the spring semester through May 31. Lane Interns will be chosen by a selection committee. The endowment fund provides students with a stipend for living expenses, transportation costs, and other necessities during the internship. Interns will be required to enroll in an internship course during the spring semester and are expected to work on average 20 hours a week.

Application Process
We are not accepting applications at this time.

To apply, students must fill out our application. You will be required to submit your resume and two letters of recommendation.

About Alexander Lane
Alexander Lane was born in pre-Civil War Mississippi. His mother, a slave, sent him north with a Union Army colonel with the promise of an education. He was raised on a farm in Southern Illinois, and in 1876 became the first African-American male student graduate at what was then called Southern Illinois Normal University.

Lane became an educator, serving as the first principal of Carbondale’s East Side School for Negroes, which later became Attucks School. He moved to Chicago, where he graduated from Rush Medical College in 1895 and was appointed as the Cook County assistant physician.

In 1906, he was elected to the Illinois House of Representatives, making him just the ninth African-American elected to the state legislature. He was re-elected in 1908. Lane died on November 13, 1911, and is buried in Carbondale.

Alexander Lane embodies Southern Illinois University Carbondale’s tradition of serving a diverse student population, including the disadvantaged and first-generation college students. Dr. Lane's dedication to improving his own life is inspiring to today’s students, who face unique challenges. The Paul Simon Public Policy Institute seeks to honor Dr. Lane by providing a precious gift he took full advantage of — an opportunity to excel.

Your Support
You can support the Alexander Lane Internship by making a tax-deductible contribution online today.